How does Cryptocurrency Work? 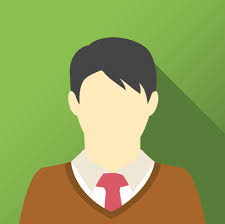 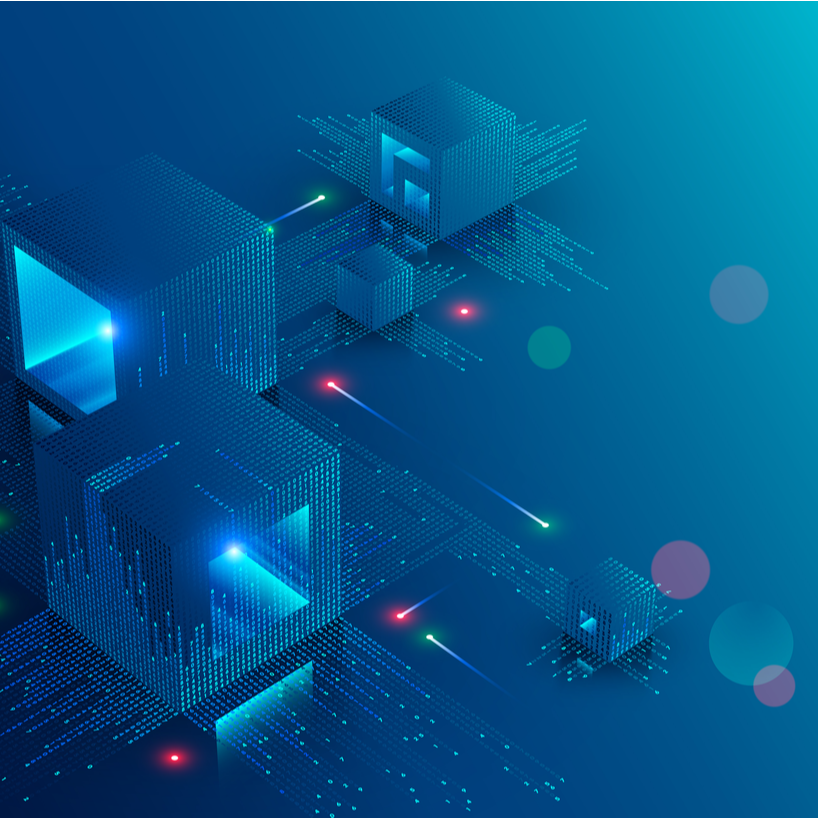 Cryptocurrency has taken the world by storm, certainly in the last few months - let alone the last few years! With Bitcoin being the first ever true cryptocurrency released in January 2009, the industry has evolved in remarkable ways since then.

The inventor Satoshi Nakamoto open sourced his creation, meaning that anyone could use the same source code and do with it whatever they wanted: Duplicate it, adjust it, tweak it, and build their very own cryptocurrency, without the concerns of copyright infringement. It was a genius move from someone who simply believed in the principle of letting the market decide. There is no doubt that the market decided that Bitcoin (Satoshi’s original design) would be the one that matters most, with more than 65% of all funds invested in Bitcoin compared to the remaining 35% spread out among 2000+ other coins.

Despite Bitcoin’s dominance however, all cryptocurrencies operate within a very similar framework. And in this post, we want to highlight exactly what the central frameworks are in order to give you a holistic understanding of this most exciting industry.

At the time of writing, the total market capitalisation of all cryptocurrencies is $1.3 trillion. Yes, that’s trillion with a “t”. If all cryptocurrencies were a single company, they would be the third largest company in the world by market cap, behind only Saudi ARAMCO ($1.6 trillion) and Microsoft ($1.35 trillion). That’s a lot of money invested into these fascinating digital assets.

So, with so much money invested into them, how do they work?

Let’s take a quick look at these crucial elements of cryptocurrency in order to gain the understanding we need to become savvy investors:

Each cryptocurrency that is exchanged is a unique digital token. It is an electronic “file” that gets transferred between wallets, but unlike a Jpeg picture or Mp3 music file, it can’t simply be duplicated by hitting “Control+Copy” and “Control+Paste”.

This is true digital currency, without the need for centralised security servers and centres, because the blockchain itself is running on proven encryption algorithms keeping each private key safely hidden from any malicious attackers. (That’s where we get the name “crypto” from: “Cryptographically secured currency”).

These digital tokens stored with digital wallets are hosted on a network called a “blockchain”. This blockchain is a number of computers running the exact same software all speaking to each other, all in perfect “consensus”, keeping a perfect digital record of all transactions, and encrypted by strengthened encryption algorithms. (Some blockchains utilised the encryption method of SHA-256 like Bitcoin, whilst other cryptocurrencies have utilised alternatives to SHA-256 like Dashcoin which uses the X11 algorithm).

It is called a “block chain” because the network is building a new file every few minutes and chaining these new files together in a long chain. The files are called “blocks”, and they are tied together like an encrypted “chain”. Hence the term “Blockchain” was coined not long after Bitcoin was invented.

These blocks are in essence simply a ledger. You can think of each block being a new page in an old-fashioned, real world book of spreadsheets. The entire blockchain is the book, but each page is a separate block, and the binding glue that holds the book together would be the encryption “chain”.

This ledger is recording every transaction being put through its network every second, and once a transaction is put to the network and confirmed by another computer (called a node) on that network, it is irreversibly recorded in the network’s ledger. This is why cryptocurrencies can’t be copied like normal digital files, because of this “irreversible characteristic” of a blockchain.

The ledger, for most cryptocurrencies anyway, is transparent - meaning transactions are actually seen by everyone on the network to ensure there is accountability within the network. Certain “privacy coins” (like Monero, Zcash and Dash) hide these transactions to assist with user privacy.

These computers that are all connected to each other (known as “nodes”) and all running the blockchain software, are what “support the network”. They allow the network to operate, and the more computers/nodes there are, the more secure a network is.

In the case of most cryptocurrencies like Bitcoin, Litecoin, Ethereum and others, anyone can connect to the network and become a node that supports the blockchain. Each computer/node carries an exact copy of the blockchain (ledger), and thus if any computers/nodes go offline, the others that remain online continue to run the network.

This makes it entirely decentralised. No single power outage in an area, government crackdown, or computer hack can shut down a blockchain network, because each and every computer/node on the network would need to be affected - and with 10,000+ computers all supporting these networks, that is practically impossible.

Some private blockchains like JPM Coin (of JP Morgan) or Microsoft’s Azure Blockchain are exclusive but run on the same principle of requiring numerous nodes to secure their networks and are all immutable (unchangeable) and run-on secure encryption algorithms.

These are the basics of what you need to know about cryptocurrency! Those four aspects make them unique internet money, and revolutionary in their implementation.

Cryptocurrency is truly 21st century money and is what the digital age has been waiting for since Tim Berners-Lee invented the World Wide Web back in 1989.

Now all that remains is for you to investigate which of the main cryptocurrencies are your favourite, and which have the most potential when traded! Do you prefer Bitcoin Cash, Ethereum, Litecoin or the original Bitcoin?

Keep following our blog and social media for more insights into what each coin can offer!

MEX Digital recommends you consider the information available from https://mexdigital.com, before making any decisions regarding any products 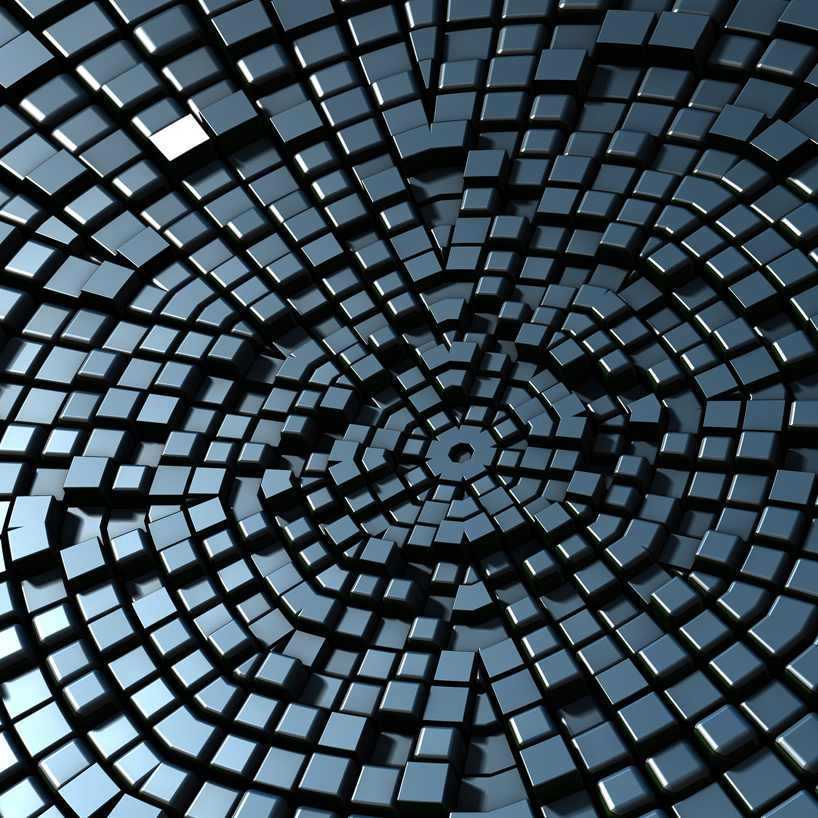 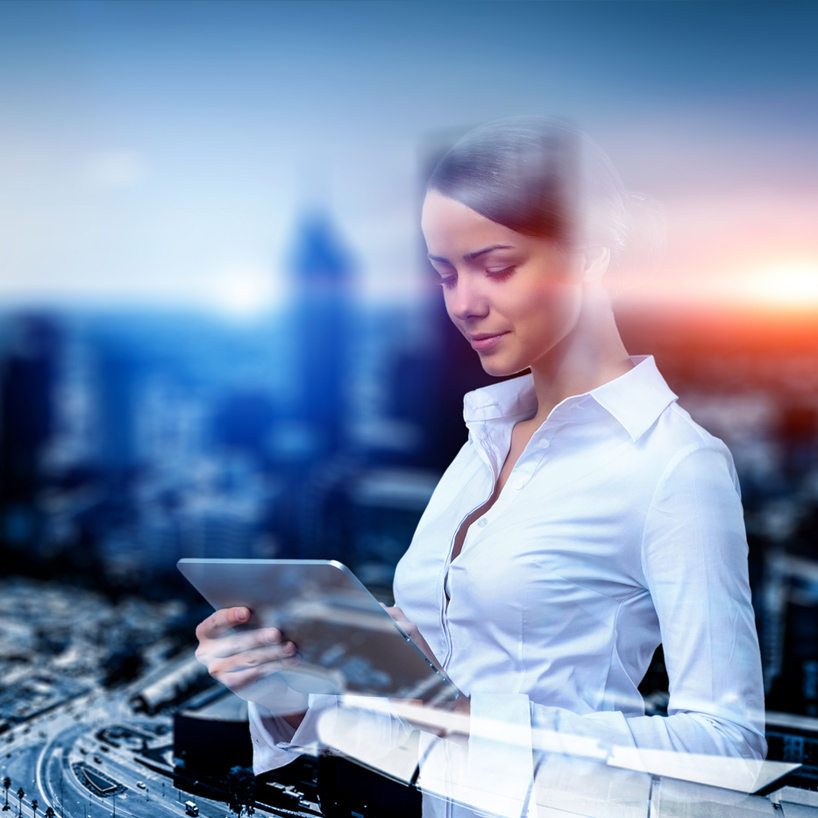 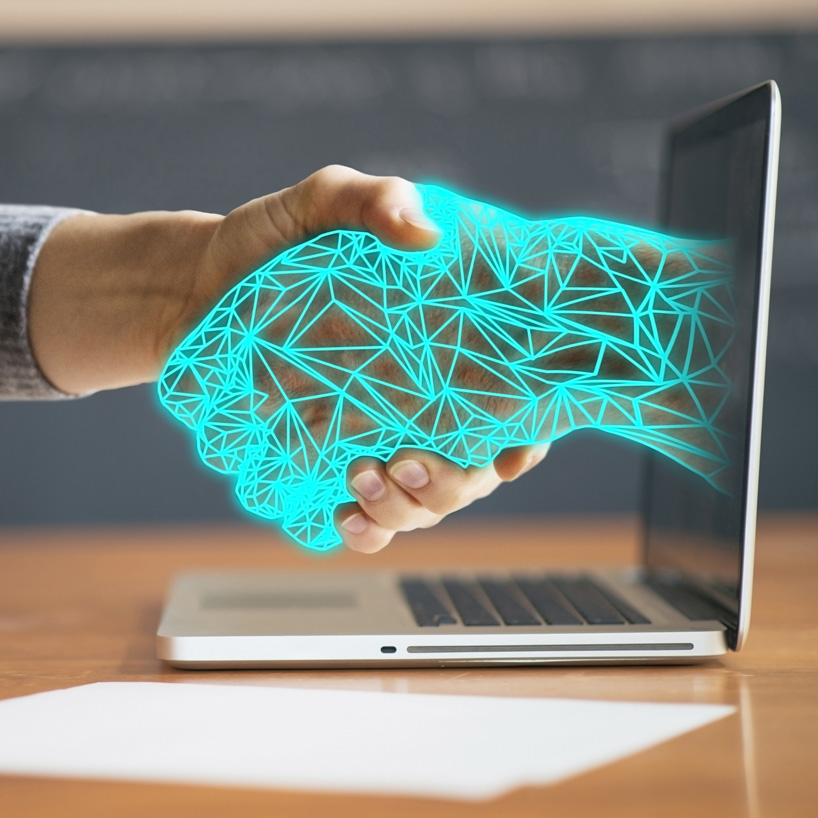 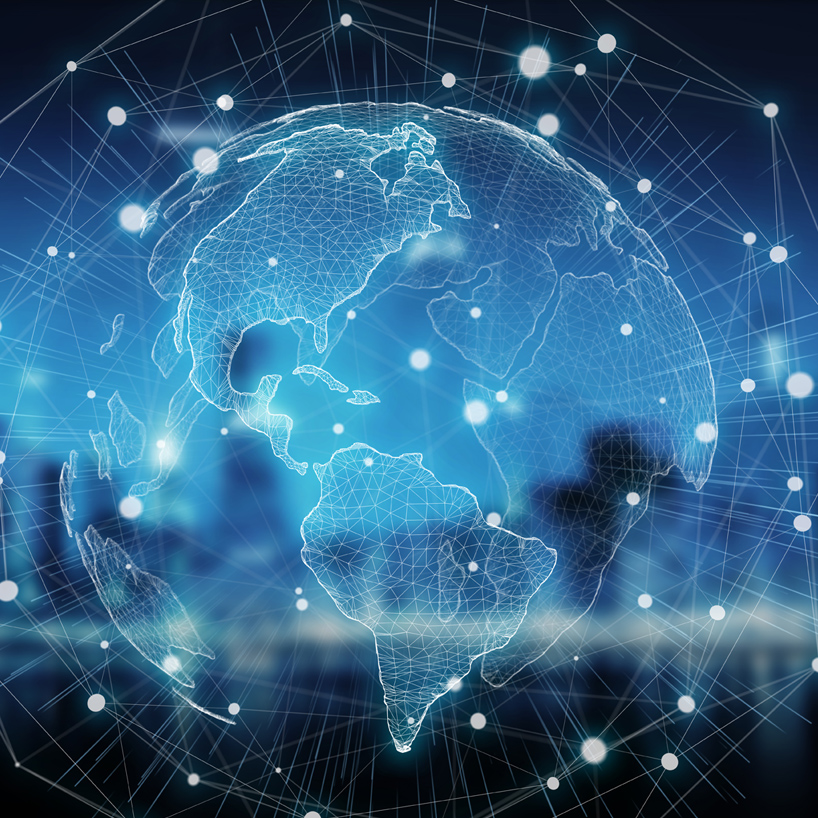 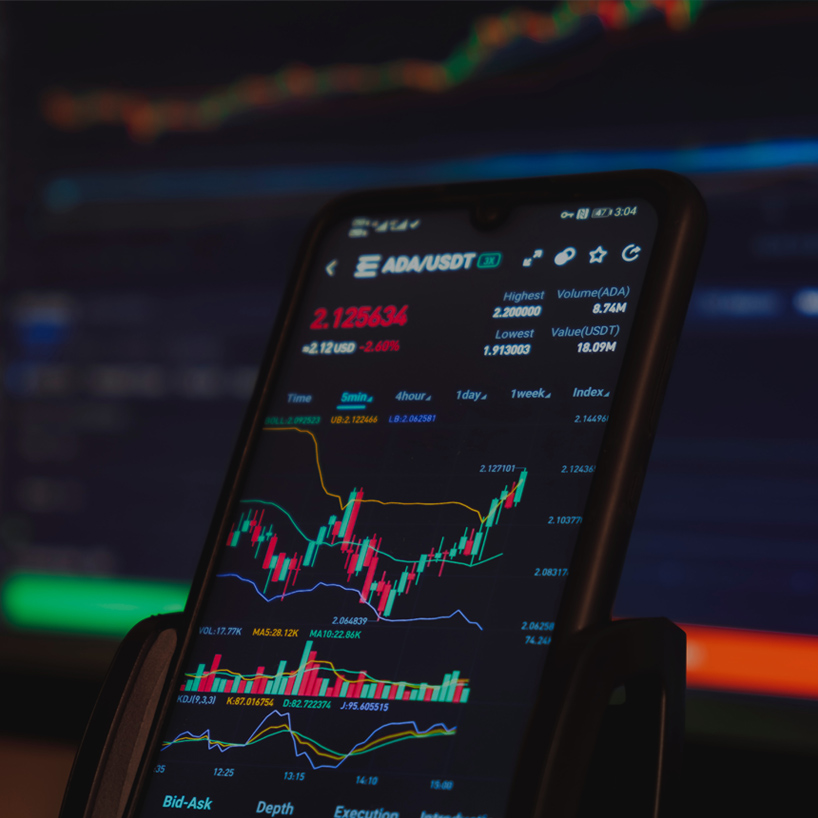